Hello, my name is Akhil Abraham George. I am a blogger living in Kerala. I work as an Consultant and this is my space on Interwebs.

Using raspberry pi and cloud to control a remote display 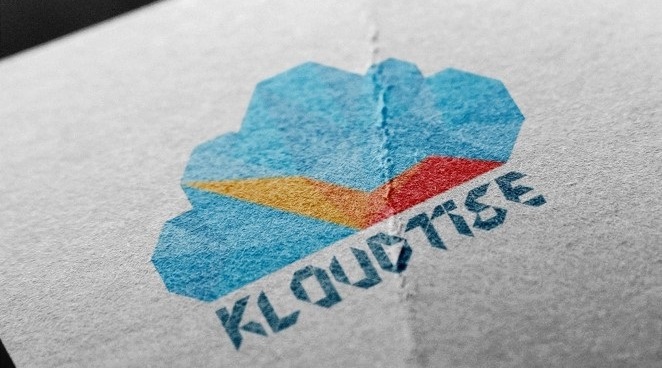 This was done as part of our Bachelors’s Technology project in 2014. The Project was named Kloudtise - Cloud, and Advertise.

This project consists of a website that can be used by both admins and advertisers. Admins have elevated permissions on the website. They can accept advertisements submitted by advertisers, process payments, and check advertisement content. If the advertisement violates any advertisement terms or conditions, admins can reject ad’s or else they can forward the ad to the cloud server.

Advertisers can signup for an account on the website using which they can upload advertisements and purchase advertising space on the corresponding terminal. 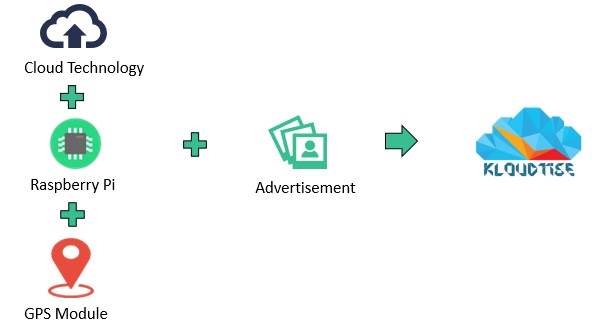 Each advertising terminal consists of a large display and a single board microcomputer (Raspberry Pi). A server program runs in the Pi which is connected to the cloud server via the internet. Advertisements pushed by the cloud server are accepted by the server program running on the Pi and are displayed on the large screen. Each advertisement is displayed on the screen for a predetermined period after which the next ad is displayed. Also if the display terminal is moving, the location of the display terminal is identified using GPS satellites, and advertisements corresponding to the particular location are displayed.

Our system consists of a display terminal that is remotely controlled by the administrator. An Interface is provided for interaction between stakeholders and the server. 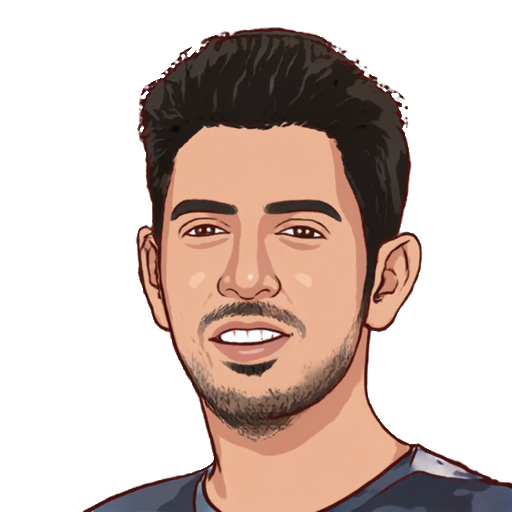 My name is Akhil Abraham George and this is my space on the interwebs. I am a blogger living in kerala. I work as an SAP SD Consultant. My other interests include gaming and coding.

If you have any queries for me, tell 'em through the push button below!